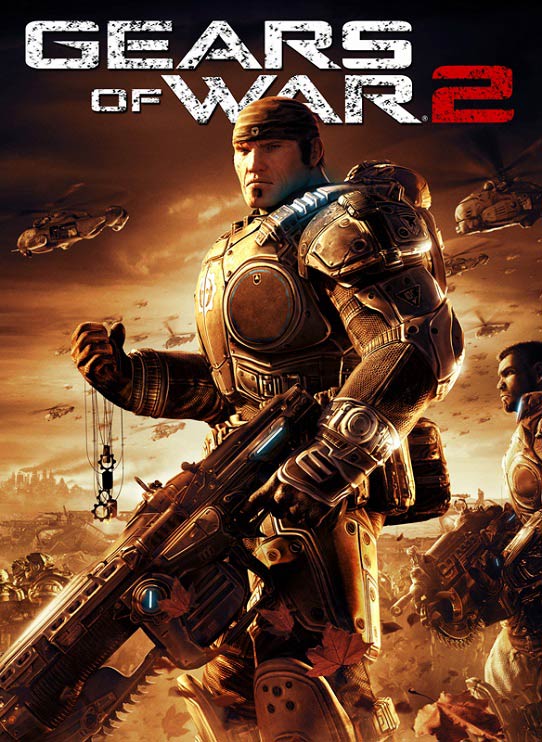 The highly anticipated sequel to a blockbuster action game and one of the most popular Xbox 360 games in history. “Gears of War 2” picks up six months after the events of “Gears of War,” and thrusts players back into a harrowing story of human kind’s ongoing battle for survival against the nightmarish force of underground creatures known as the Locust Horde.  Players continue as Marcus Fenix, a reluctant war hero and leader of Delta Squad, and are taken on a journey of survival, loss and retribution. 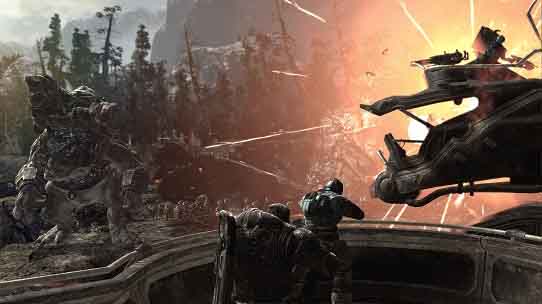 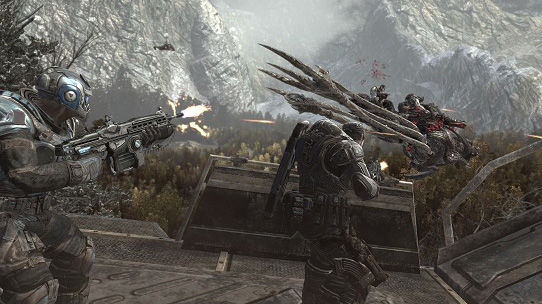 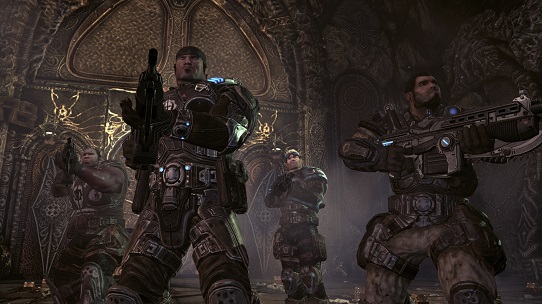 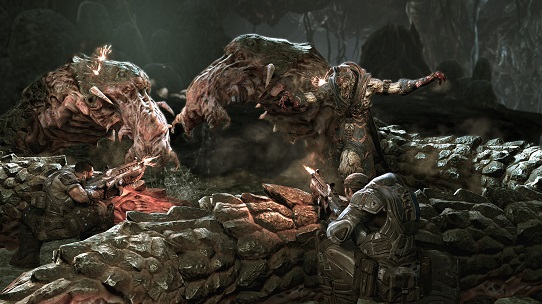 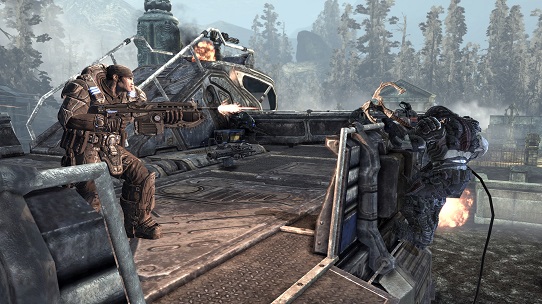 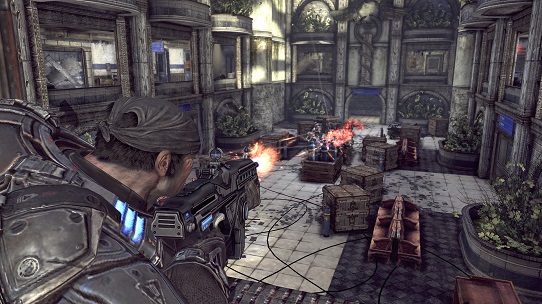 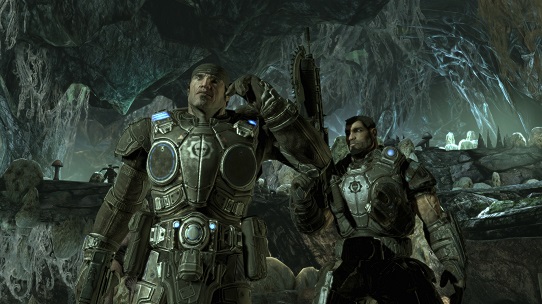 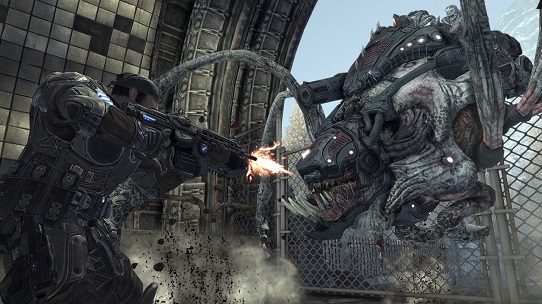 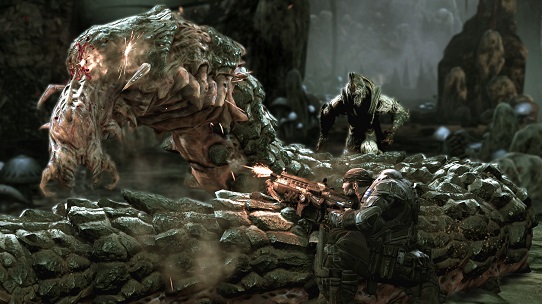 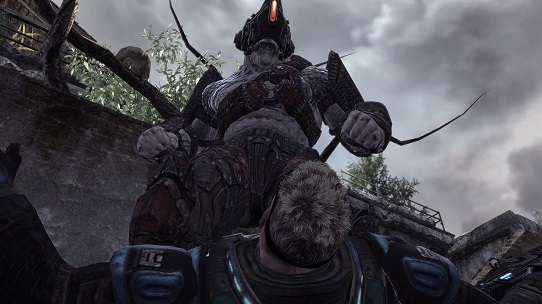 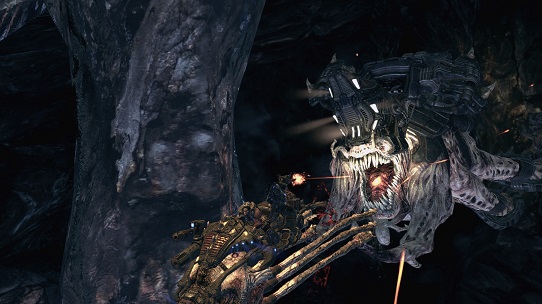 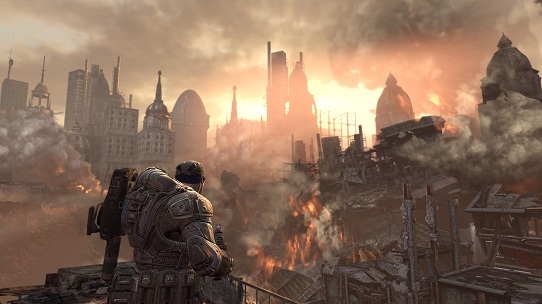 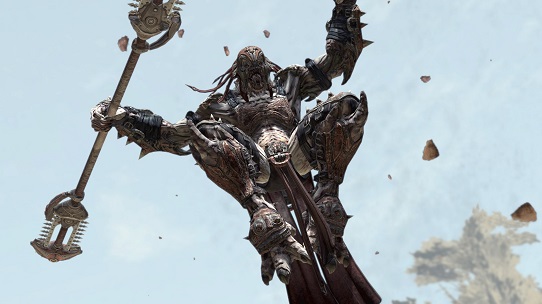 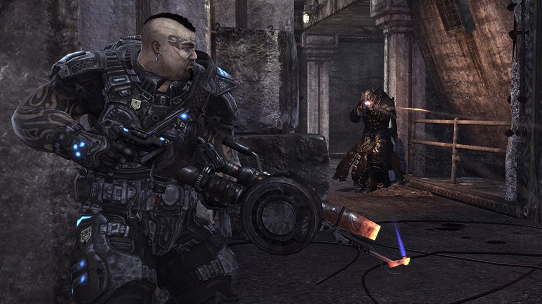