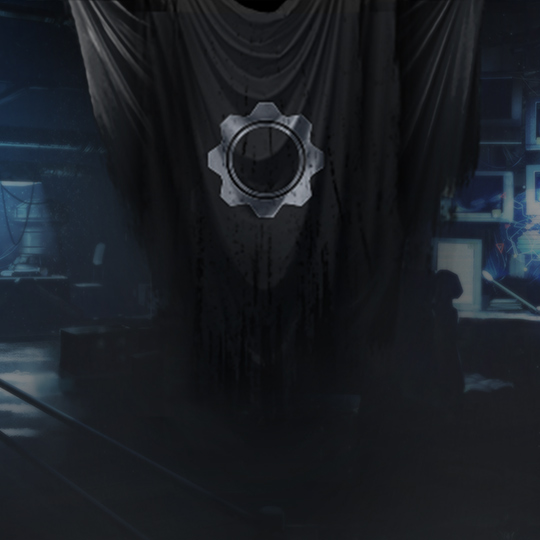 
Long before the Pendulum Wars, the Coalition of Ordered Governments (COG) existed only as an obscure world-government philosophy in the mind of the fanatic socialist, Alexiy Desipich. Its austere canon was based on eight guiding values: ORDER, DILIGENCE, PURITY, LABOR, HONOR, LOYALTY, FAITH and HUMILITY. As the Pendulum Wars continued, however, the COG grew into a legitimate, albeit minor, political party thanks to Nassar Embry. They eventually became a major world power after defeating the Union of Independent Republics by developing the Hammer of Dawn. Six weeks after their victory, the Locust emerged.

After Emergence Day, COG leaders were the only ones willing to take the necessary steps to survive the epic devastation. They ratified the Fortification Act, which established martial law and transformed Jacinto Plateau into an unassailable fortress.  However, by 17 A.E., the COG had completely fallen apart after Locust had seized almost all of Sera's land.