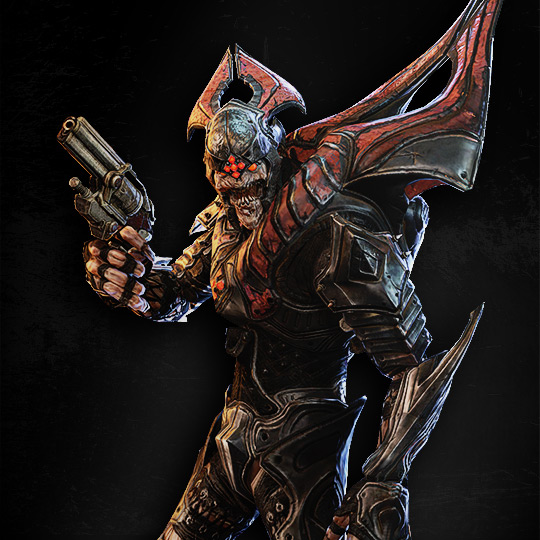 
General Karn is the boss enemy in Gears of War Judgment. He's responsible for leveling many cities following Emergence Day, including every city in the Union of Independent Republics. Kilo Squad is tried for treason when they try to kill Karn with the Lightmass Missile despite being given explicit orders not to by Colonel Ezra Loomis.