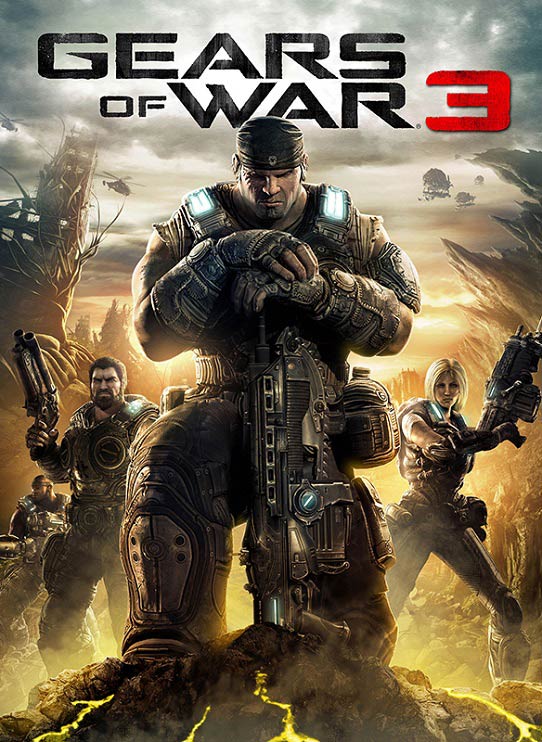 “Gears of War 3” is the spectacular conclusion to one of the most memorable and celebrated sagas in video games. It plunges players into a harrowing tale of hope, survival and brotherhood. Players fight on as Marcus Fenix, the grizzled war hero and leader of Delta Squad. Eighteen months after the fall of the last human city in “Gears of War 2,” the war against the Locust rages on, but a new enemy has emerged. Deep beneath the surface, a fearsome new threat, the Lambent, is infecting the planet from within. With survivors scattered and civilization in ruins, time is running out for Marcus and his comrades as they take up their Lancers to make one last push that will ultimately decide the fate of humanity. 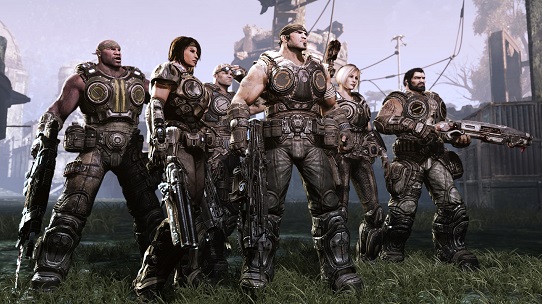 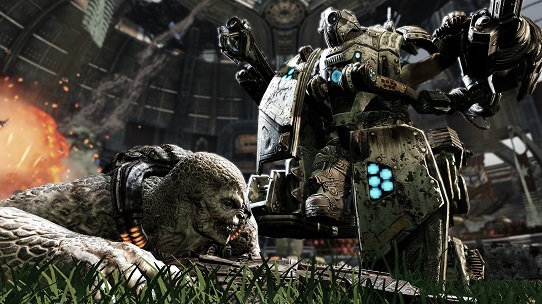 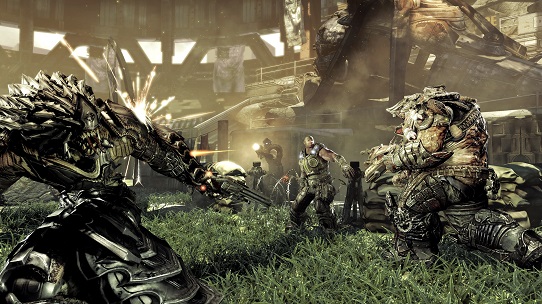 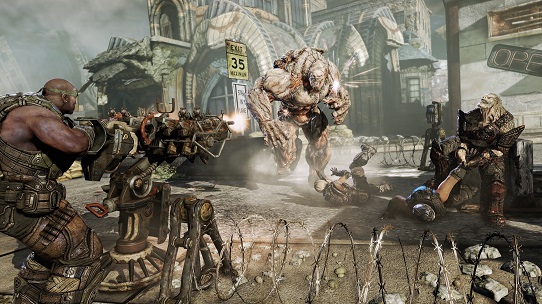 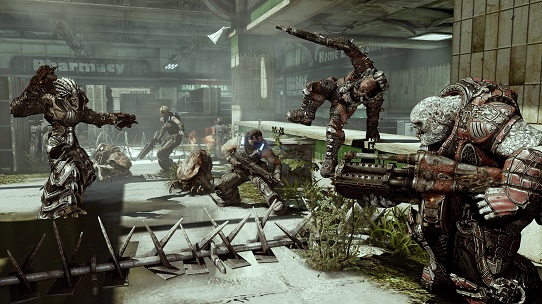 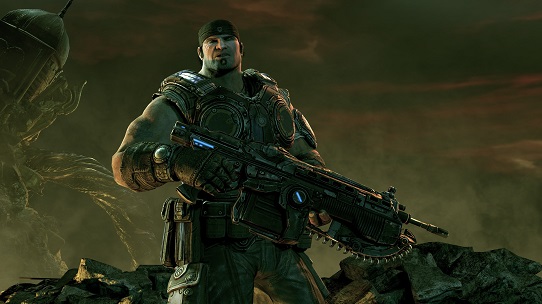 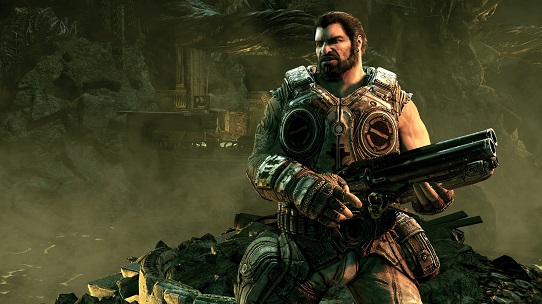 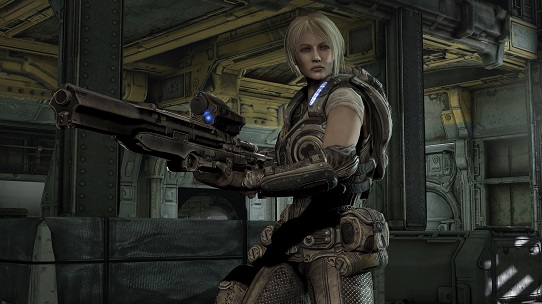 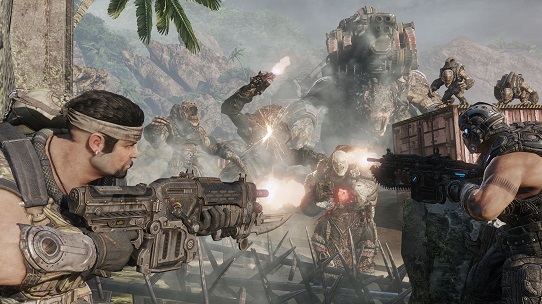 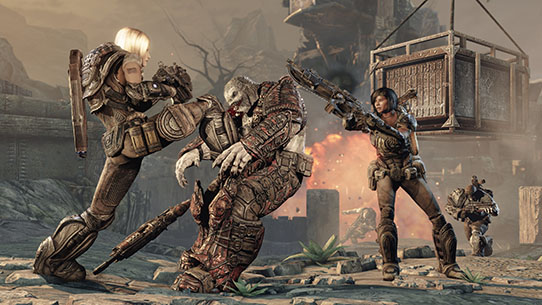 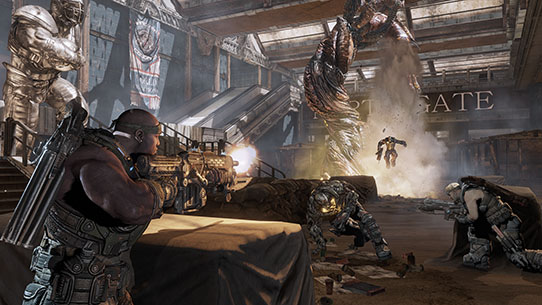 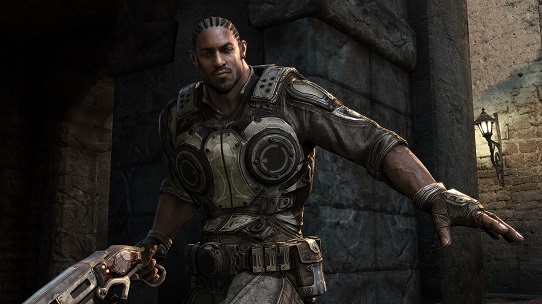 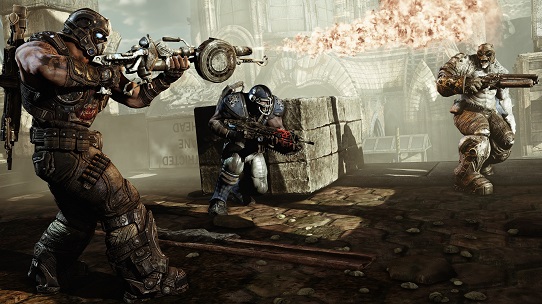 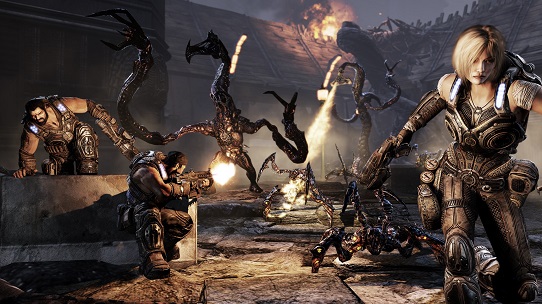 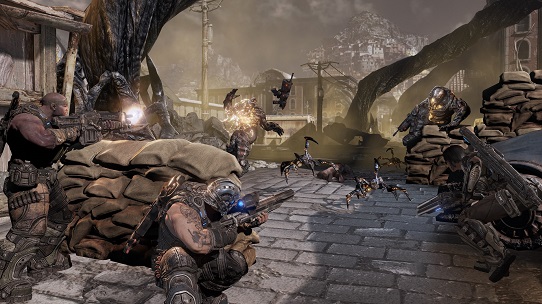 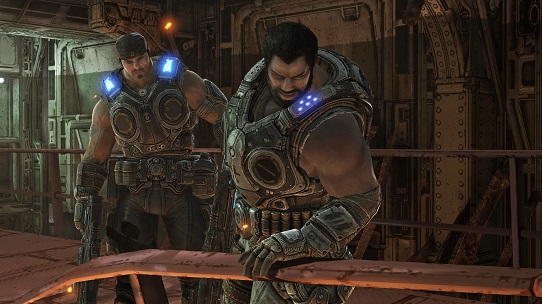 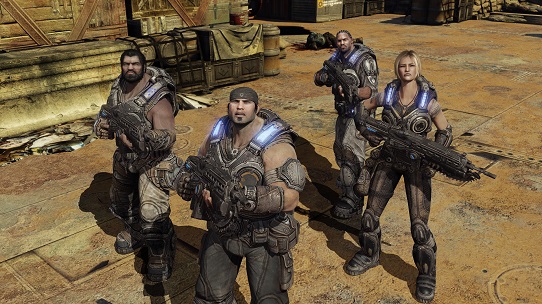 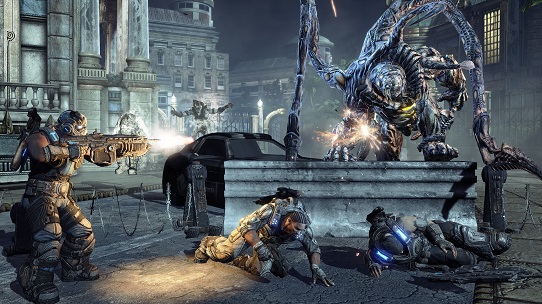