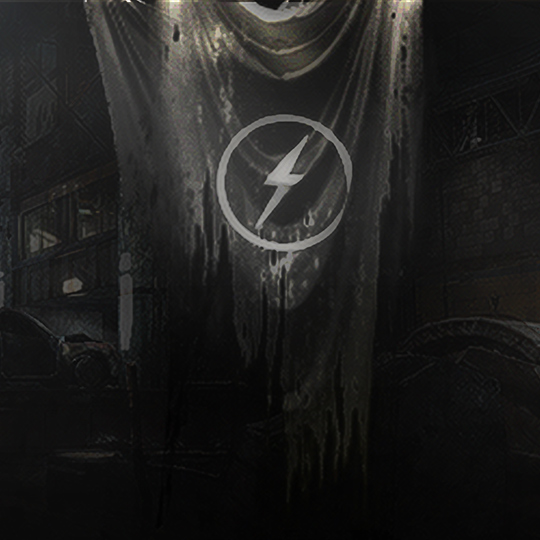 
The Union of Independent Republics was a major world power prior to Emergence Day. For 80 years, they fought the Coalition of Ordered Governments over Imulsion--the primary fuel source in Sera. This war was called the Pendulum Wars. However, in 2 B.E. the COG infiltrated a UIR research station in Aspho to steal data regarding their satellite weapons system. This data allowed the COG to finish their own satellite weapon–the Hammer of Dawn. The threat of this weapon brought the UIR to the negotiating table and they eventually surrendered six weeks before Emergence Day. When the Locust emerged, many of the Indies were killed and only a small amount survived the COG's Hammer of Dawn attacks months later. Some of the survivors joined the COG under the Open Arms Program in order to fight a bigger enemy – the Locust.