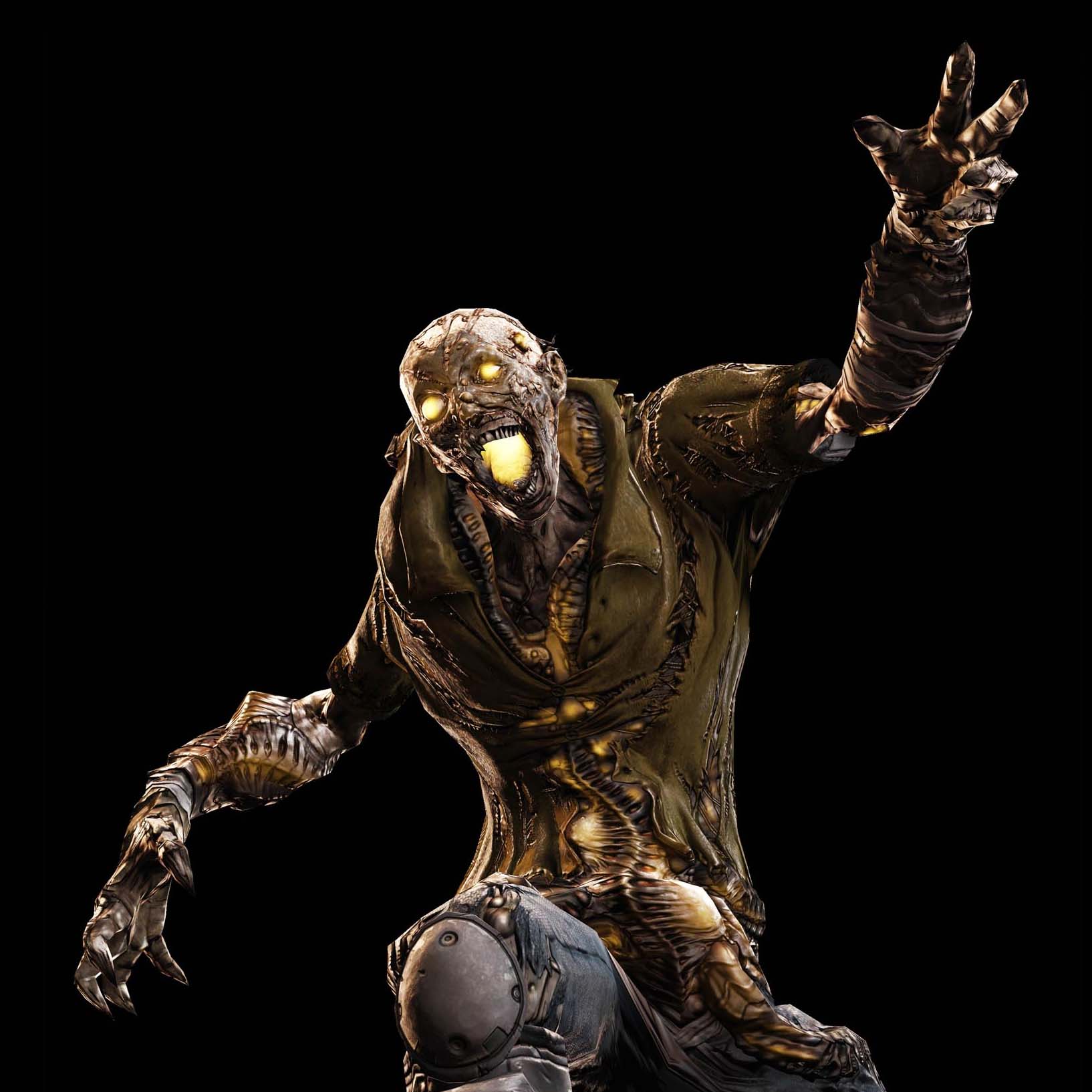 
Formers aren't Locust; they're people who have become so sickened by Imulsion that they've transformed into Lambent humans. They represent the final stage of Imulsion sickness following a fever and a cough, commonly referred to as Rustlung. Formers often travel in packs; there's no such thing as a solitary Former thanks to large populations on Sera that worked with Imulsion in cities like Mercy. They possess superhuman strength, agility and speed. They explode in a burst of slightly toxic gas when they're killed.