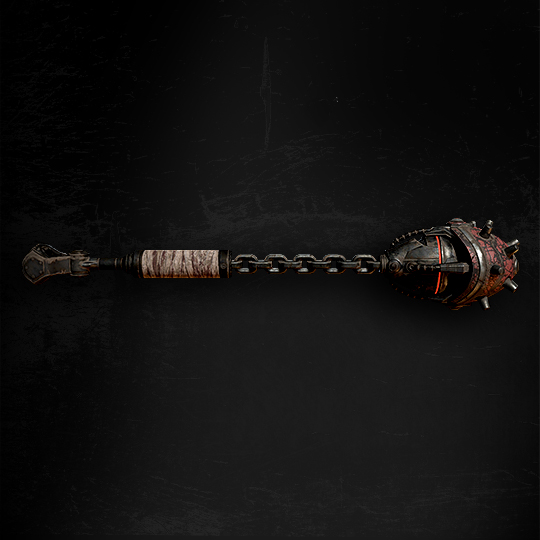 
Fragmentation Grenades are a Locust weapon, but they're no stranger to the COG arsenal.  They explode a couple of seconds after they're thrown, with enough force to kill several enemies within their blast radius. They can also operate as proximity mines when placed on surfaces, plus they can be used to tag enemies–just be sure to run away before the explosion.

Frag Grenades were first introduced in Gears of War 1.