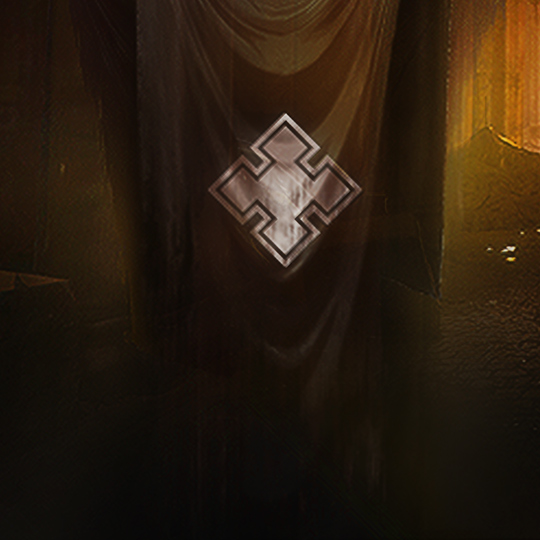 
Locust are intelligent savages. These pale, thick-skinned humanoid beasts won't stop until they've taken their rightful place on the surface of the planet. They have one goal--eliminate all humans. Queen Myrrah is their leader; humans and Lambent are their enemies.

The Locust first appeared on Emergence Day, which is 14 years before Gears of War 1. This was after an underground war with the Lambent drove them to the surface. Queen Myrrah felt vindicated doing this because Adam Fenix broke a promise to help the Locust take care of the Lambent problem. This erupted in a war against humanity that the Locust were easily winning. Humans tried to stave off the Locusts by destroying inhabited cities with the Hammer of Dawn, but they ended up killing millions of people in the process.

Even though the Locust have built intricate cities under the ground, such as Nexus, the Gears still aren't sure how long they've been around.