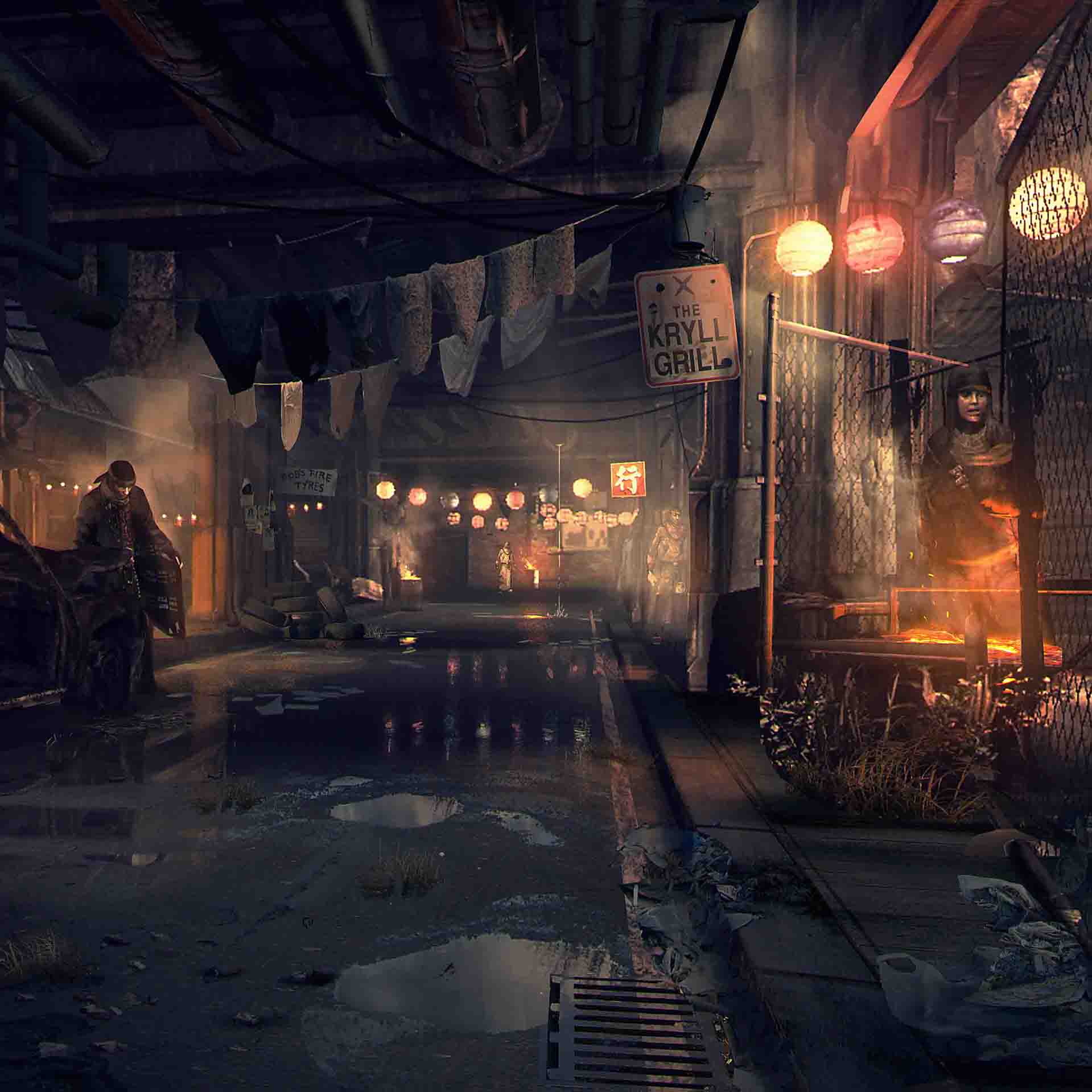 
Ephyra is the capital city of the Coalition of Ordered Governments. The city rests on the granite-based Jacinto Plateau, which meant it was spared during the COG's Hammer of Dawn attacks that decimated most areas that could be accessed by Locust. However, the city was seized nine years later when Marcus' dereliction of duty allowed the city to fall to the Locust. He was imprisoned in Jacinto Maximum Security Prison.