We are excited to share that a new title update for Gears of War: Ultimate Edition arrives Tuesday 23rd February! Since our last title update, we've been monitoring your feedback across the web, and used that to fuel some key improvements for our fans that improve the overall experience of playing Ultimate Edition. Alongside the improvements and fixes in the Title Update listed below, we've also revisited our playlists to make some additional tweaks in terms of what's on offer. Read on for all the info! 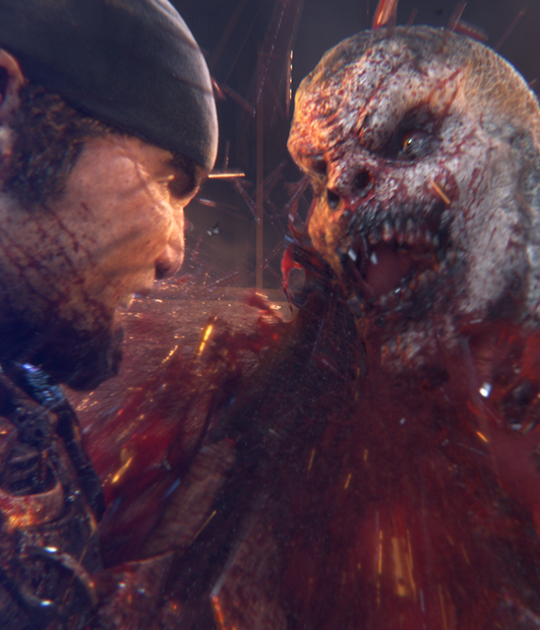 The latest Title Update for Gears of War: Ultimate Edition brings the following improvements and fixes:

When we introduced our new Competitive Playlists to make our offering more focused, ‘Seriously’ only counting kills in Competitive didn’t make as much sense. As such, we’ve now updated the achievement to count both Social and Competitive playlist kills so you can work towards the achievement in any mode you want!

These issues were chosen based on a mix of community feedback and design decisions to improve the quality of life for our fans playing Ultimate Edition! 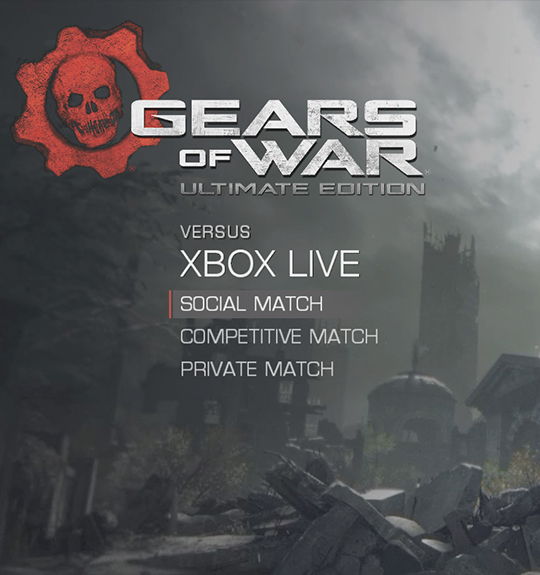 Along with the improvements for Title Update 2, we've also been working on a new format for our playlists based on the recent Blitz feedback among other items. The changes going live alongside the Title Update are below:

Execution is a mode that can be highly rewarding, but also extremely punishing. To better reward players who take on the challenge of Execution, we've increased the XP gain in the mode significantly.

We’ve been excited to see such a positive reaction to the new, faster Blitz mode. We wanted to address community feedback about quitters impacting games - as such, we’ve moved Blitz to Social so join in progress backfilling can replace any teammates who quit. To ensure fans of Respawn Gametypes have an option to play a competitive matchmaking experience, we’ve added an additional TDM playlist to the game in the Competitive category.

Warzone is also returning as a permanent social playlist based on fan feedback. While Assassination has returned as a playlist, this is for a limited time only – we will be returning the event to ‘special event’ status in the future.

To celebrate the update to the Seriously achievement, which now counts kills in any mode across Social and Competitive Playlists, we're running a special one-week only event called 'Seriously TDM'.

Grab some friends and get slaying with 30 respawn TDM in a first to two round scenario, helping you rack up the kills on your march towards Seriously in Ultimate Edition. This mode can be found in the 'Social' category until 12pm PST on February 29th.

How big is the update?
The update is around 5GB and is mandatory to install in order to play while connected to LIVE. We recommend you leave your Xbox in the Always On power mode so the update can download in the background once it's deployed.

How does moving Blitz to Social combat quitters?
With the move to 2 rounds to win, following in the footsteps of King of the Hill, Blitz suffered in Competitive because a quitting team member would have a big impact on the team. We're moving Blitz to Social in order to allow 'joining in progress', where players can be matchmade into empty slots on an active team, which Competitive does not allow. This works effectively for King of the Hill, and we expect the same success for Blitz.

What happens to the TDM Leaderboards?
TDM leaderboards will now only register in Competitive TDM matches. All your leaderboard stats will transfer to this leaderboard, even if they were earned in Social matches before the update.

Why is Assassination only returning as a playlist temporarily?
Assassination is notably behind the other modes in terms of player population, which results in a less than ideal matchmaking experience. While we have returned it for now to offer a bigger window for players to earn the 'Mix It Up' achievement, the mode will be moving back to being a 'Special Event' playlist only at some point in the future.

Will Warzone disappear during Special Event periods?
It will not! At this time, Warzone is sticking around permanently, even when a Special Event is running.

What is POI?
POI (Point of Interest) is the 'Y Button to Look' prompt for default control users. Users using alternate controls for Multiplayer reported accidental stick clenching causing them deaths in multiplayer, so the function was removed on alternate controls.