Go back to the immediate aftermath of Emergence Day — the defining event of the “Gears of War” universe.  Set years before the events of the previous “Gear of War” trilogy, the story centers on Kilo Squad, a troop of soldiers led by Damon Baird. He is joined by Augustus “the Cole Train” Cole. They are joined by newcomers to the series -  Sofia Hendricks and Garron Paduk - as they attempt to save the besieged city of Halvo Bay from a terrifying new enemy. 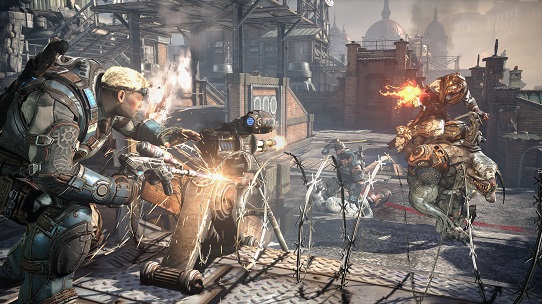 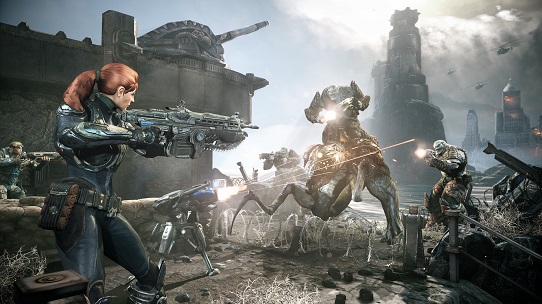 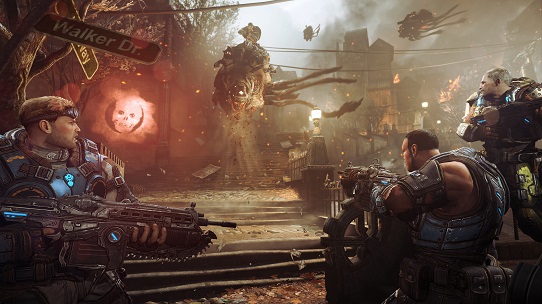 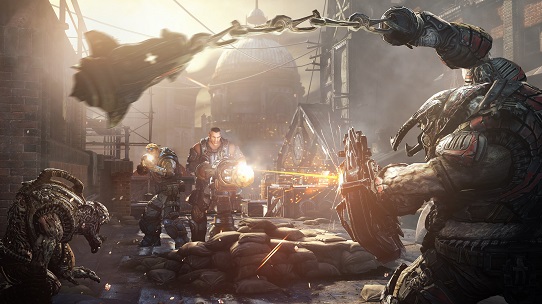 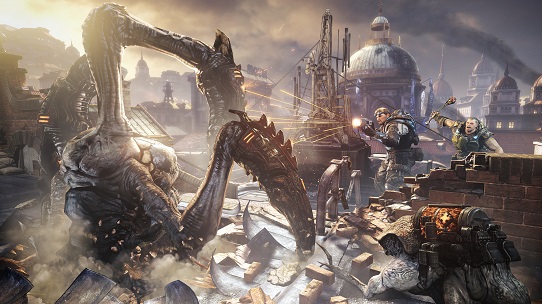