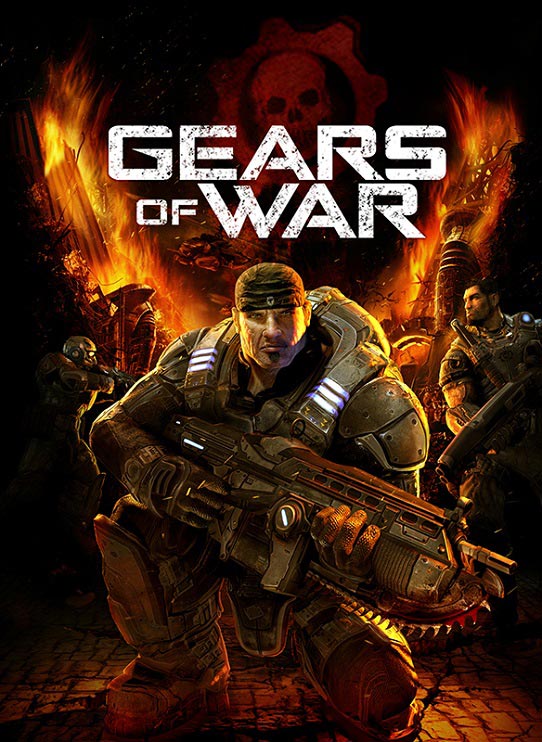 "Gears of War" thrusts gamers into a deep and harrowing story of humankind's epic battle for survival against the Locust Horde, a nightmarish race of creatures that surfaced from the bowels of the planet.

In this third-person tactical action/horror game, players live and breathe the role of Marcus Fenix. A disgraced former war hero, Marcus seeks personal redemption as he leads his fire team against an onslaught of merciless warrior fiends. Gamers immerse themselves in an experience so intensely emotional and gut-wrenching that playing will be like controlling a blockbuster action movie. 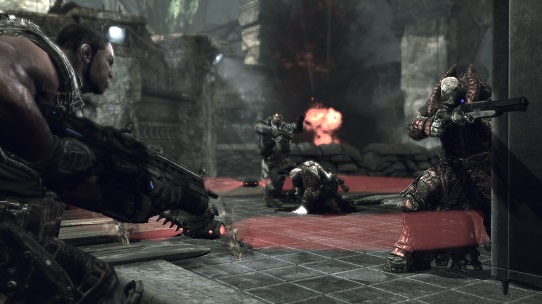 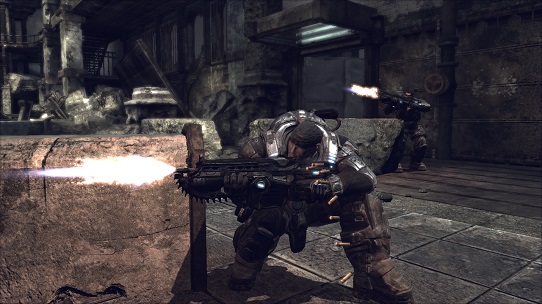 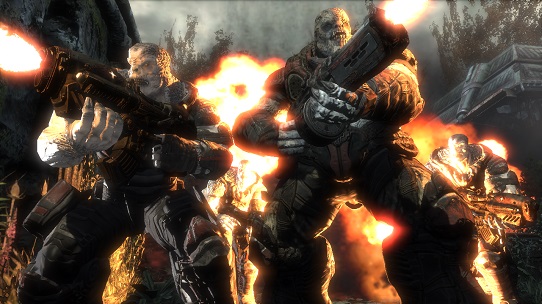 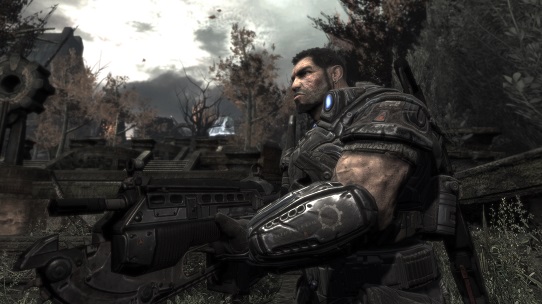 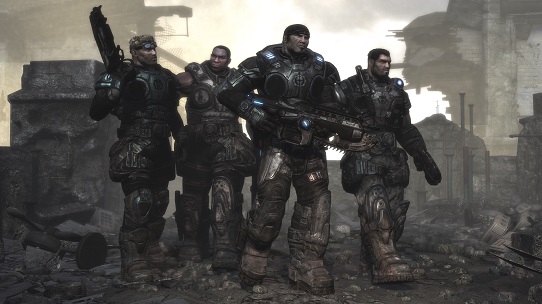 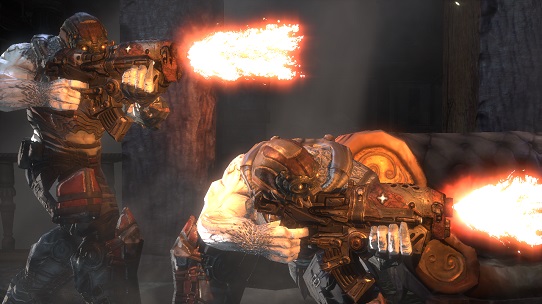 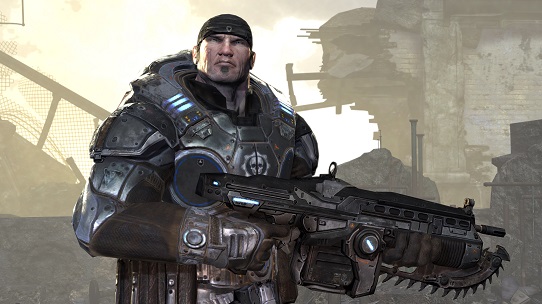 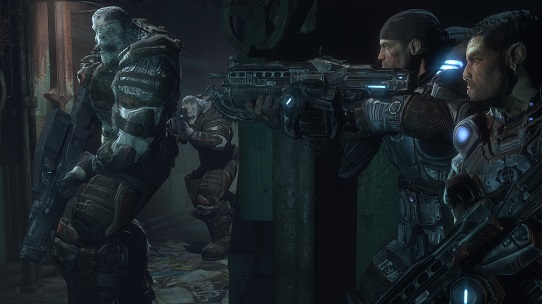 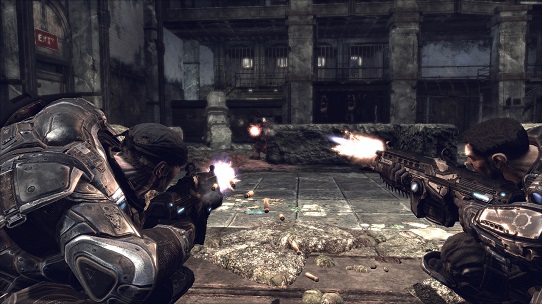 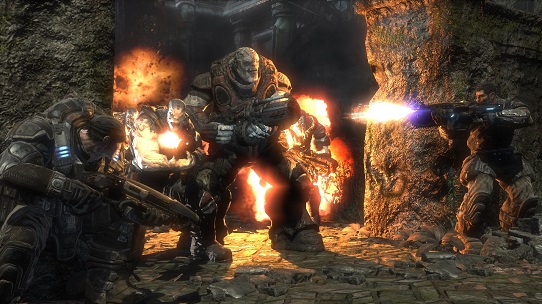 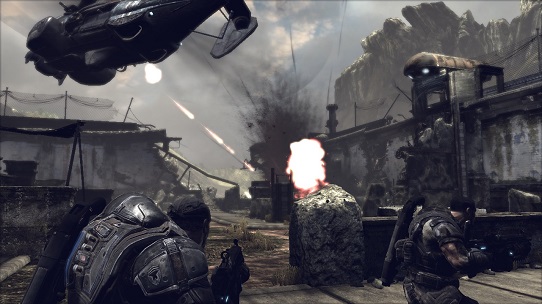