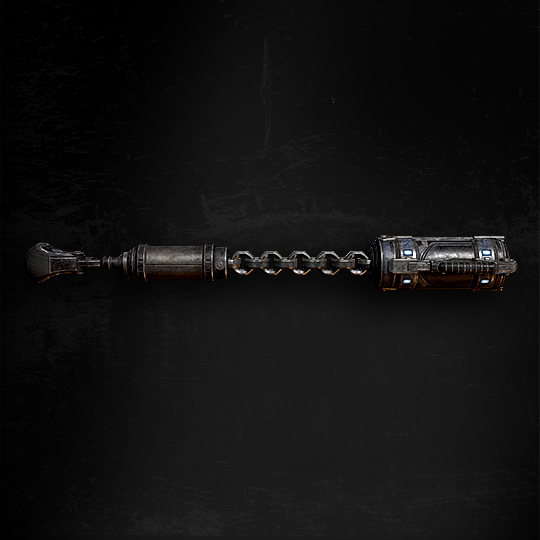 
The Smoke Grenade conceals player movement and tags opponents for a short amount of time. It can't hurt anyone. It appears in each player's standard issue in Multiplayer modes, but they're much less common in Campaign modes.

The Smoke Grenade first appeared in Gears of War 1.