eSports powerhouse OpTic Gaming – a storied Call of Duty organization that has since moved into games like Counter Strike: Global Offensive and Halo – has made their way into competitive Gears of War, announcing today that they have officially picked up the former Enemy eSports squad.

The squad originally known as GLory, who've also since played as Denial Gaming, cemented their legacy as the best team in Gears of War: Ultimate Edition in late July, when they took out defending ESL Pro-League Season 2 champs Team EnVyUs on route to winning the MLG North American Open. The ESL Pro-League Season 1 champions, and Season 2 runner’s up (where they played with their coach) are already poised to continue their success into Gears of War 4, announcing during the recent MLG event that they have picked up Alex ‘SuMuNs’ Ascencion – the all-time points leader for Gears UE on MLG’s GameBattles, and long-time friend/former teammate of the squad – as their fifth member ahead of Gears 4's new 5v5 game mode, Escalation. With SuMuNs, the new OpTic Gaming roster is:

Get your first look at the new OpTic Gaming squad in action live on October 22nd, at the Gears 4 Launch Invitational. 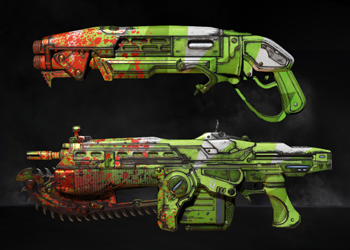 How to get the “Nerd Angles” Weapon Skin

Play 3 ladder matches on the GameBattles.com Launch Invitational Ladder before September 5th to earn this never before seen skin in Gears of War: Ultimate Edition! 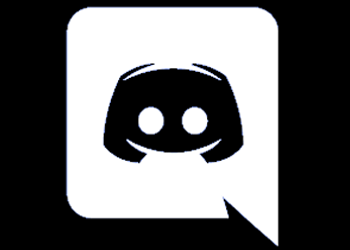 Find scrims, players and teams, and discuss Gears eSports with community and dev on the Gears of War Official Discord Server! 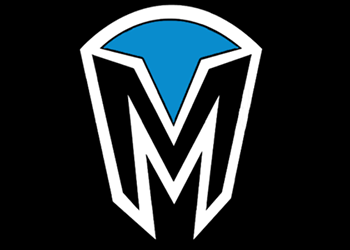