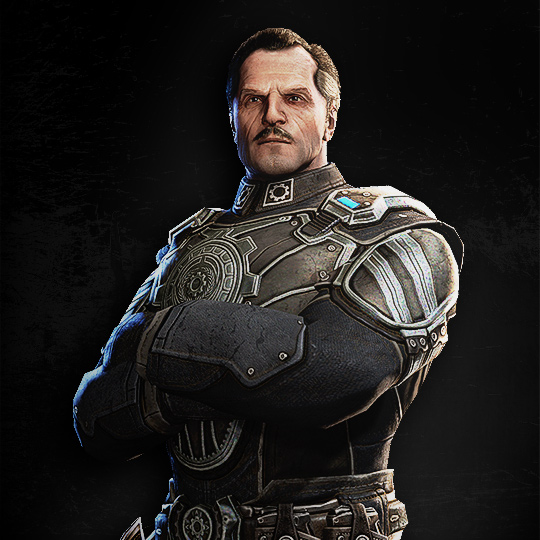 
Colonel Ezra Loomis is a by-the-book officer who deeply believes in the Coalition of Ordered Governments and hates all opponents of it, including the Union of Independent Republics. When Kilo Squad launches the Lightmass Missile against Loomis' orders, Loomis holds a tribunal in the middle of a battleground in order to ensure Damon Baird, Augustus Cole,  Sofia Hendrick and Garron Paduk are brought to justice. However, after Kilo Squad saves his life and proves the threat of General Karn is very real, he decides to just demote Baird, promising he'll never be an officer again. Loomis later died fighting during the Locust War. He became known as the Hero of Halvo Bay.