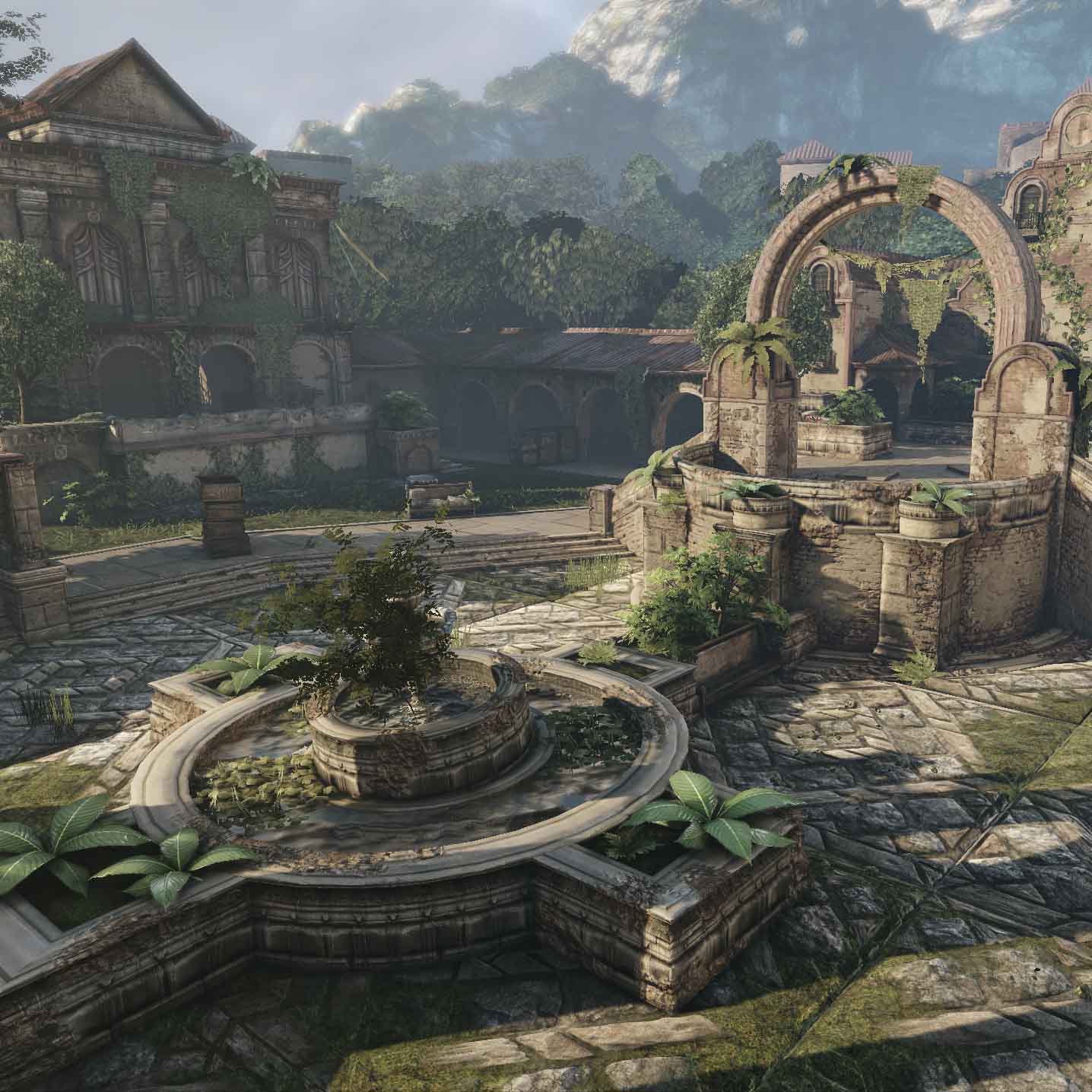 
Mercy is an Imulsion refinery town and the place where Dominic Santiago's wife–Maria–grew up. However, in 17 A.E., after years of Imulsion exposure, many of the citizens of Mercy turned into Lambent humans (i.e., Formers). After Maria died, Dom felt bad that he never got to bury Maria in her hometown where her parents were buried. He hoped to bring her necklace there someday. Eventually, he does–as well as his COG tags--shortly before dying in Mercy to save Delta Squad's lives.