Season 2 Begins and a look back at the Season 1 Finals!

Hundreds of thousands of viewers tuned in for the Season 1 Grand Finals of the Gears eSports ESL Pro League on Sunday, January 10. The Finals took place in Burbank, California in front of a sold-out live studio audience, where the Top 4 teams of the Pro League competed for their share of the $60,000 prize pool.  Denial, EnvyUs, Onslaught, and VexX Gaming went head to head in an all-out battle to be crowned the Gears of War Champions. Watch this hype video recap of the Finals here:

Season 1 has come to a close, but Season 2 is just beginning for both the Pro League as well as the Open Series!

130+ teams competed in last Sunday's Open Qualifier for Season 2, and this weekend the qualifying 16 teams will play on Saturday and Sunday for Relegation -- the final qualifier into the Season 2 Pro League. You can watch the live broadcast of the Relegation Finals this Sunday, January 24th at 11:00 AM PST at www.twitch.tv/GearsofWar.

Starting Thursday, February 11th at 5:00 PM PST, the weekly Pro League broadcasts will be back for Gears eSports. The top 8 teams in the Season 2 Pro League will compete every Thursday in February and March for their share of the $50,000 Season 2 Prize Pool. Tune in for these weekly broadcasts every Thursday at 5:00 PM PST on www.twitch.tv/GearsofWar to watch great gameplay and for your chance to win prizes such as Gears eSports exclusive swag (hoodies, t-shirts, controller skins, collectibles etc), Gears of War 4 merchandise, and digital giveaways for Gears of War: Ultimate Edition such as the coveted Neptune weapon skin and multiplayer characters.

Starting Saturday February 6th at 12:00 PM noon PST, the Open Series for Season 2 begins for all players of all skill levels in the USA, Canada, and Mexico. Teams can register for free every Sunday going forward to compete for $500 USD and all registered players will have a chance at the weekly Xbox One Elite Controller giveaway! You can register for these weekly open cups here on the ESL Gears of War website.

We are also excited to announce that this season we will also be supporting Gears eSports with ESL for Europe and Australia! Stay tuned for more information for these regions.

We're always sharing the best news on competitive Gears of War and eSports, so don't forget to follow us!

See you for Season 2 of Gears eSports! 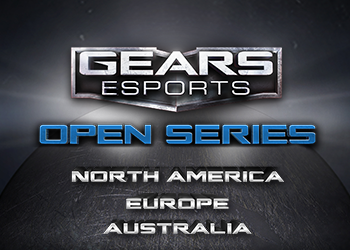 Gears eSports expands to Europe and Australia for the Season 2. Now introducing the Open Series Showdown! 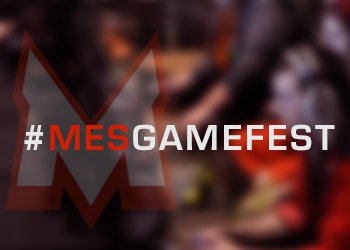 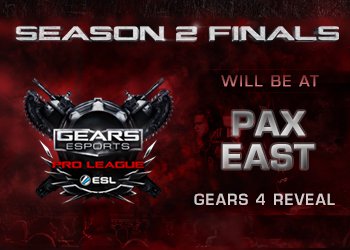