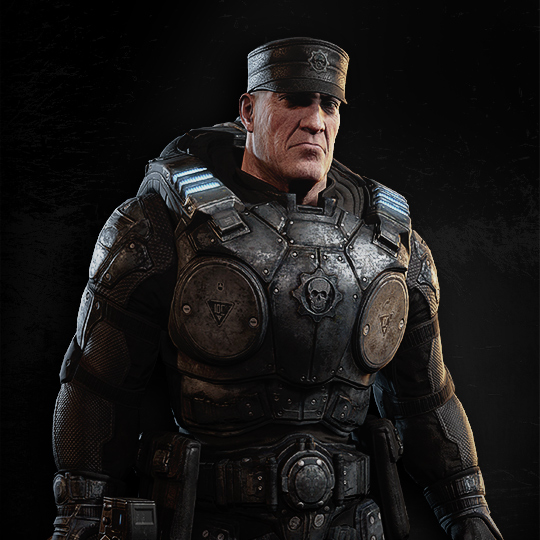 
Colonel Victor Hoffman is a pragmatic, intelligent soldier and decorated veteran. With most of the Coalition of Ordered Governments' senior commanders killed by the Locust, he’s essentially the COG’s Chief of Defense Staff—whether he likes it or not. Unlike Chairman Richard Prescott, Hoffman hates politics. He’d rather serve on the front-line with his Gears.

For awhile, Hoffman was the advisor to Prescott, but around the time that the COG fell apart, Hoffman moved many of his people to Anvil Gate. This is the same fort that Hoffman defended years ago as a Lieutenant against the Union of Independent Republics during the Pendulum Wars. The Siege of Anvil Gate is the battle that first gave Hoffman his military fame.