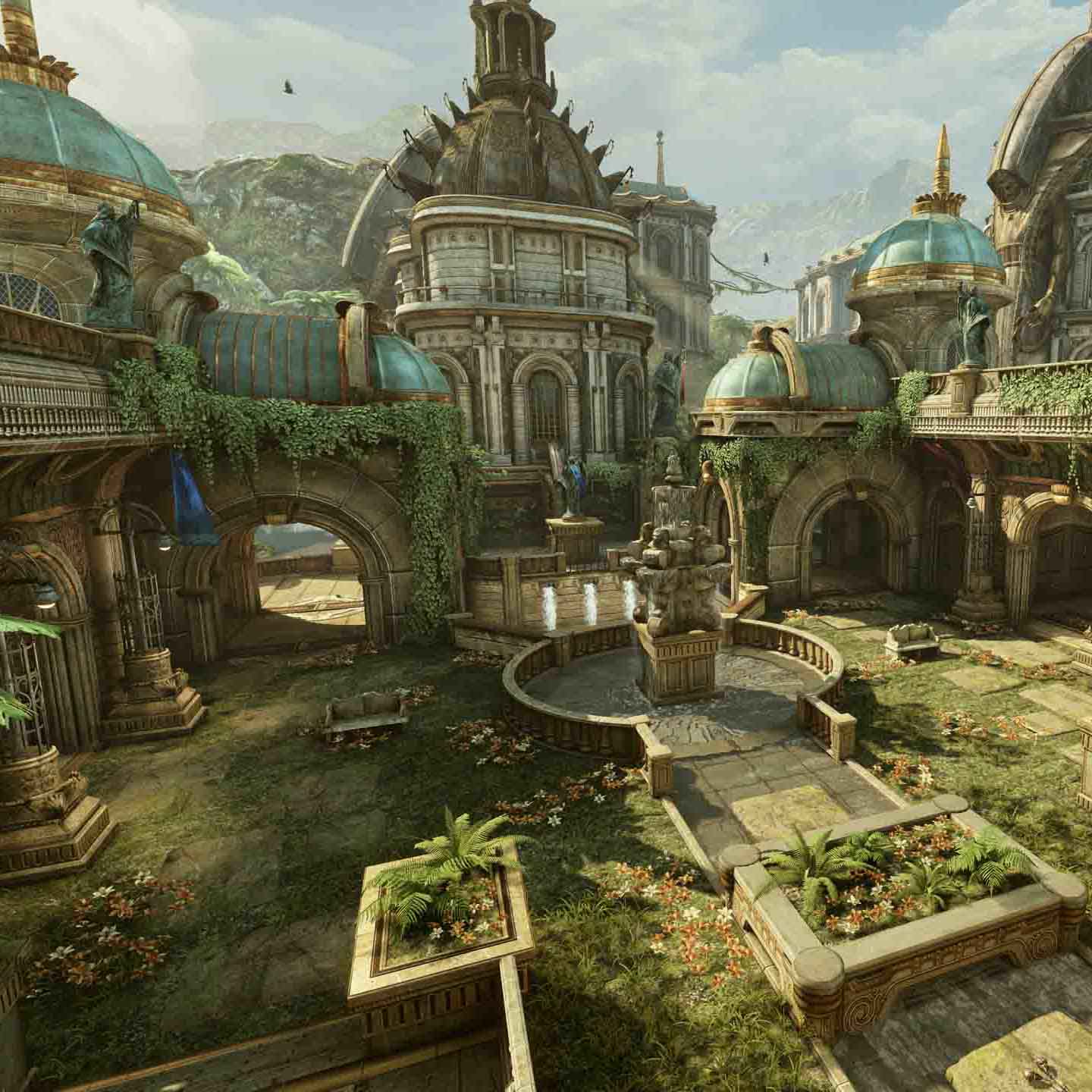 
The island of Azura is a secret research facility where the COG hides all its most valuable citizens; they began this during the Pendulum Wars. Ten years after Emergence Day, Adam Fenix's death was faked and he was abducted by Chairman Richard Prescott to work on the Imulsion Countermeasure in Azura.  The island was kept safe from intruders mainly due to the Maelstrom Barrier, which created an artificial hurricane around the island so no one knew it was there. However, the Locust eventually found Azura and slaughtered all its residents, except Adam Fenix who was captured by Myrrah. Delta Squad eventually found Azura as well and protected Adam long enough so he could activate the Imulsion Countermeasure, which killed the Locust, Lambent and Adam. Ultimately, Azura is the battlefield where the COG finally defeated the Locust and Lambent.