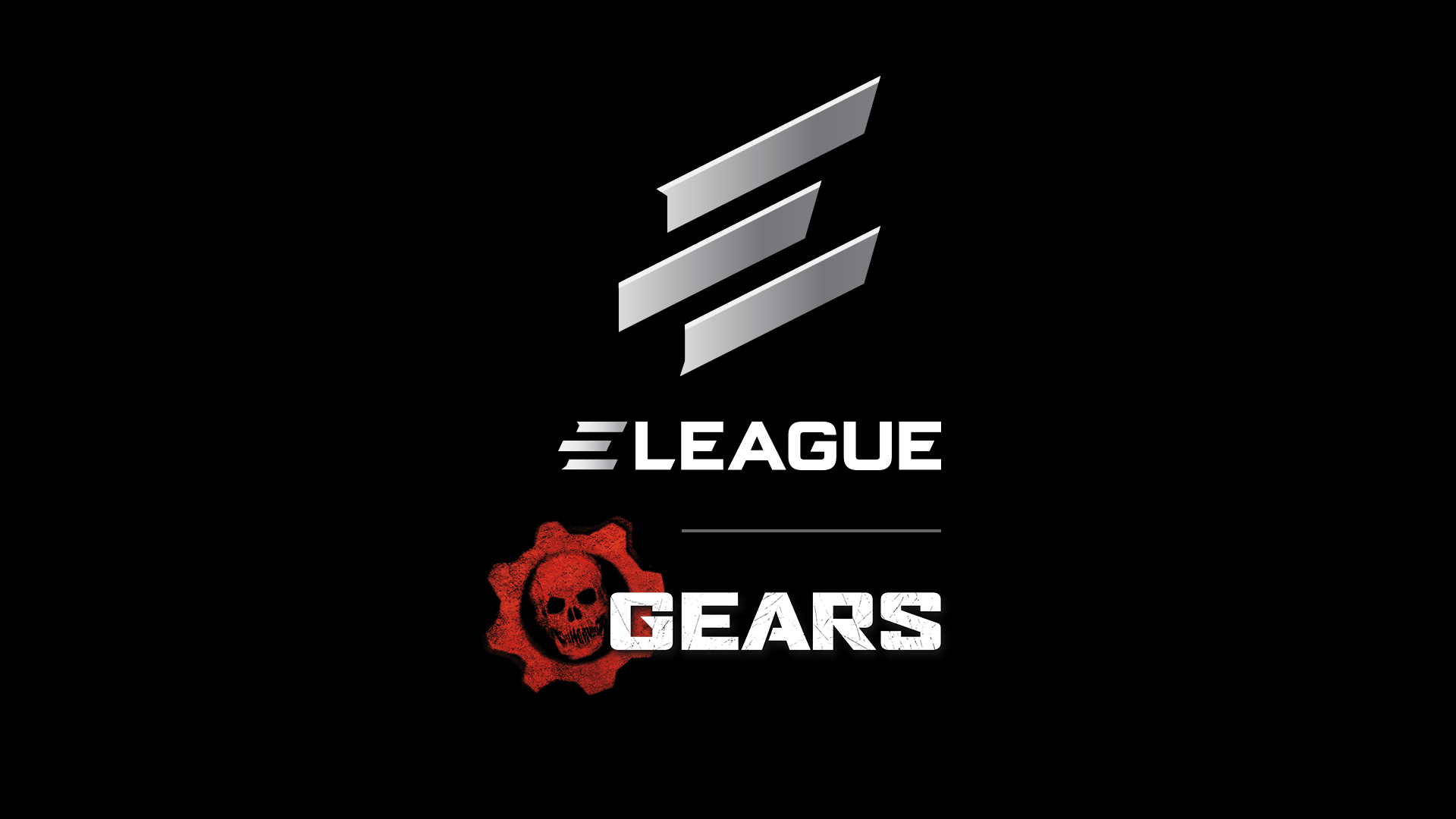 On April 16th's episode of Inside Xbox, Xbox and ELEAGUE announced the ELEAGUE Gears Summer Series: The Bonds and Betrayals of Brotherhood – a six-part event series and live tournament focused on the stories and players behind the world of Gears Esports. The first episode will debut on TBS, Friday, June 14, at 11 pm ET/PT.

ELEAGUE will feature the worldwide debut of Gears 5 Versus multiplayer, culminating in the ELEAGUE Gears Summer Series live tournament. There, eight of the top Gears of War teams from around the world will gather within ELEAGUE Arena at Turner Studios in Atlanta, to showcase and compete in Gears 5. This not-to-be missed esports event will be streamed live on Twitch and the B/R Live premium sports streaming service, July 13-14.

ELEAGUE Gears Summer Series: The Bonds and Betrayals of Brotherhoodwill provide an unprecedented look into the uniquely passionate world of Gears Esports through the lens of six of the most well-known professional players. Over the six episodes, the series will explore each player’s intense connection to the game as they navigate the transition between Gears of War 4 and Gears 5, balancing the untapped potential of new opportunities with the fallout from past decisions.

There are TWO parts to the ELEAGUE x Gears Partnership:

Check out the event page here!